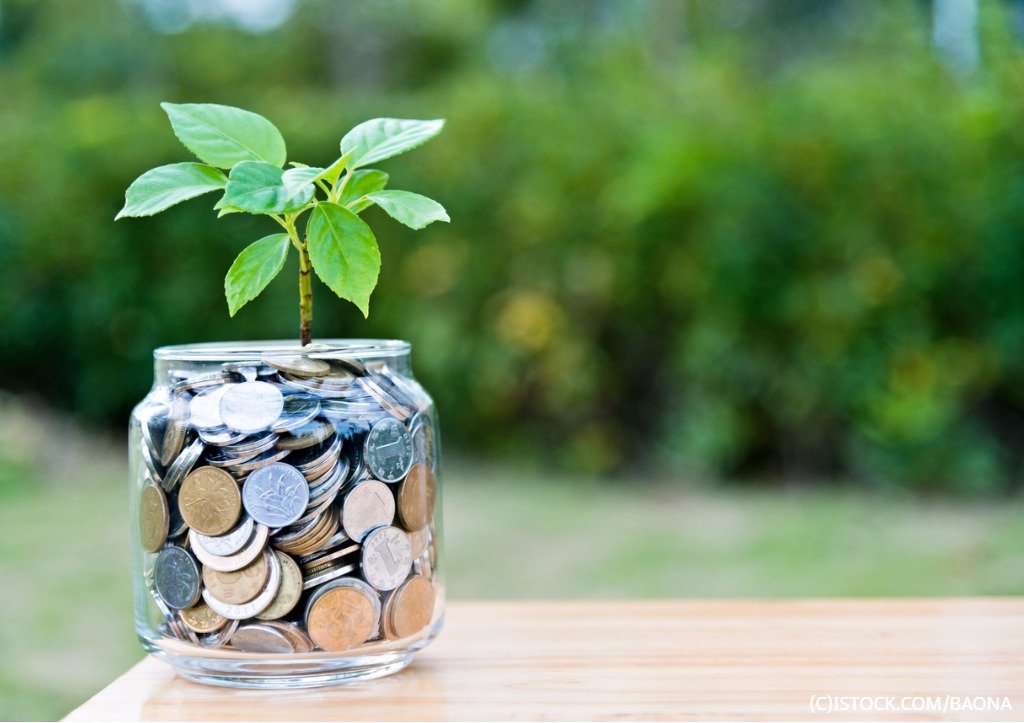 By James Bourne | 24th August 2017 | TechForge Media http://www.cloudcomputing-news.net/
Categories: Enterprise, IoT, Security,
James is editor in chief of TechForge Media, with a passion for how technologies influence business and several Mobile World Congress events under his belt. James has interviewed a variety of leading figures in his career, from former Mafia boss Michael Franzese, to Steve Wozniak, and Jean Michel Jarre. James can be found tweeting at @James_T_Bourne.

IoT security solution provider ZingBox has announced it has raised $22 million (£17.2m) in a series B funding round led by Dell Technologies Capital and Triventures.

The company says it will use the money to ‘meet strong demand’ for IoT Guardian, its product first launched in February which, as this publication reported at the time, was claimed as the industry’s first to ‘offer a combination of deep learning algorithms to discern each device’s unique personality and enforce acceptable behaviour.’

“We are honoured by the support Dell Technologies Capital and Triventures have instilled in us,” said Xu Zou, co-founder and CEO of ZingBox. “Their faith in our device personality approach to IoT security reaffirms our vision and strategy of offering revolutionary solution designed from the ground up to address the unique security challenges of IoT.”

In July, research from the company gave insight into its mission and position. Focusing on healthcare, the study found a majority of respondents believed traditional security solutions were sufficient to secure IoT-connected medical devices. Responding to the results, the company advised security personnel, as this publication noted, to ‘gain a deeper understanding of the different personalities of the connected IoT devices to accurately foresee any impending internal or external threats.’

ZingBox’s previous funding round was in November 2015, an undisclosed series A, with a $1.5m seed funding round prior to that in December 2014. The company also participates as a founding member of the EdgeX Foundry project, set up by the Linux Foundation and including more than 40 companies on launch.