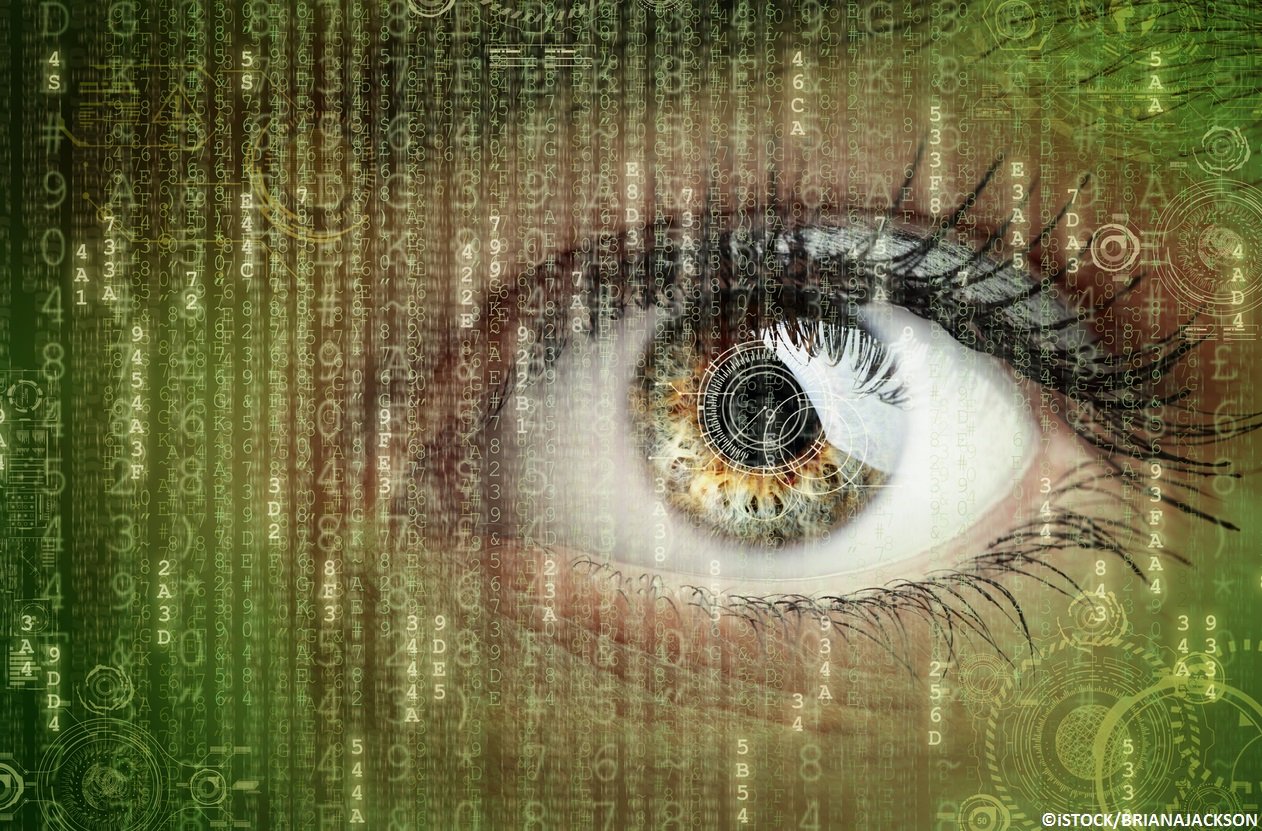 By Ryan Daws | 5th April 2017 | TechForge Media
Categories: Enterprise, IoT, Security,
Ryan is a senior editor at TechForge Media with over a decade of experience covering the latest technology and interviewing leading industry figures. He can often be sighted at tech conferences with a strong coffee in one hand and a laptop in the other. If it's geeky, he’s probably into it. Find him on Twitter: @Gadget_Ry

Darktrace Antigena is an AI which aims to automate the fight against hacking from both external and internal threats, and it’s already caught its first victim.

As Google’s ongoing lawsuit against former employee Anthony Levandowski shows, protecting corporate secrets from leaking could prevent a big headache. By detecting odd behaviour, Darktrace believes its ‘digital antibodies’ can be effective in preventing or reducing damage from rogue parties.

“With Antigena, Darktrace has added the ability for its customers to level the playing field by containing attacks until responders can root out their cause and eradicate them,” commented Rik Turner, Senior Analyst, Infrastructure Solutions at Ovum.

The AI recently discovered a previously well-behaved employee had become disgruntled about their employer’s Brexit plans and had begun digging up confidential documents with the intention of leaking them. Antigena discovered this potential threat and was able to automate the appropriate response.

“Our new reality is that cyber-attacks are becoming faster than we could have ever imagined,” commented Michael Sherwood, CIO, City of Las Vegas. “Darktrace Antigena is the only automated response technology on the market that is capable of fighting the most important battles for us. Using Darktrace’s AI, we can now stop never-before-seen threats in their tracks, allowing us to remain uniquely proactive in the face of a rapidly-changing threat landscape.”

There’s going to be natural uncertainty within businesses about handing over control of data to an AI, but there are tangible benefits. Using artificial intelligence for threat monitoring allows businesses to pick up on threats much quicker than a human, and react faster to prevent or reduce damage without the need for manual action. In the aforementioned case of the disgruntled employee, human staff may not have even been aware of the leak until it had reached the media.

"Darktrace Antigena has enabled us to take our cyber defense to the next level,” commented Steve Drury, COO, Family Building Society. “Protecting our systems and data from the ever increasing cyber-threat is now a fundamental requirement. Our customers would expect nothing less, so it is critical that we are able to detect and respond to any unusual activities in our information systems as soon as they emerge. We were impressed with the power of Darktrace Antigena when we saw it in action during the Proof of Value.  After a period of learning, the Antigena logic demonstrated its power to detect and contain potential ransomware attacks by blocking unusual traffic instantaneously, proving that Darktrace Antigena’s ability to fight against in-progress threats is a real game-changer.”

The company has offered Antigena on a limited basis for companies to trial since last year, and the results from the tests have not led to any needed changes to its algorithms. Instead, Darktrace has added features including a ‘human confidence mode’ which requires a human to manually authorise proposed action. Animations explain why Antigena came to its conclusions, and it’s hoped over time this will help to build trust.

Of course, that won’t help to silence the inevitable alarm bells this will ring about privacy intrusion.

Do you think AI should be used in the workplace to prevent hacks? Share your thoughts in the comments.