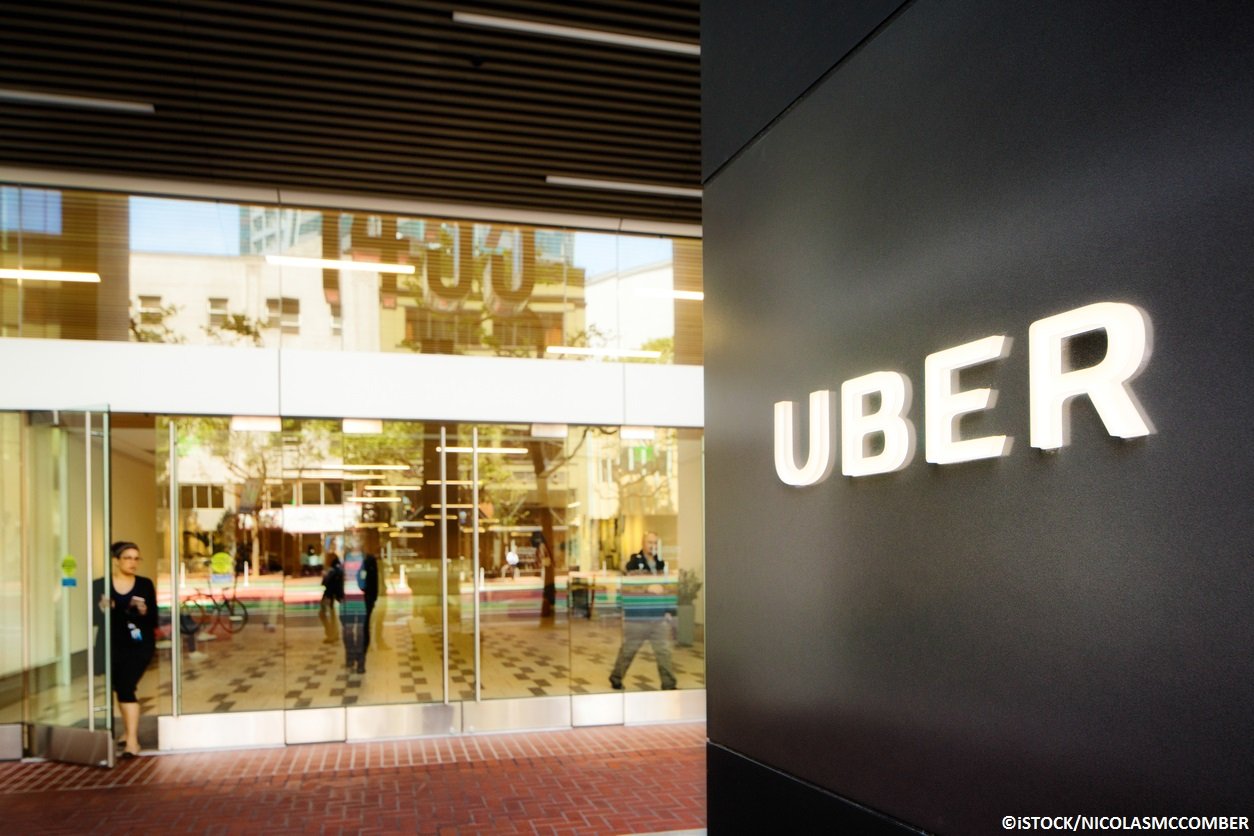 By Ryan Daws | 4th April 2017 | TechForge Media
Categories: Connected Vehicles,
Ryan is a senior editor at TechForge Media with over a decade of experience covering the latest technology and interviewing leading industry figures. He can often be sighted at tech conferences with a strong coffee in one hand and a laptop in the other. If it's geeky, he’s probably into it. Find him on Twitter: @Gadget_Ry

New details have emerged in Google’s lawsuit against former employee Anthony Levandowski who the company accuses of stealing trade secrets about self-driving cars and supplying them to competitors.

Levandowski collaborated with competing self-driving car projects while in his role at Google before allegedly stealing trade secrets about the company’s proprietary technology and supplying them to Uber, according to a court filing.

The filing claims the plot to steal trade secrets dates back to 2012, but it wasn’t until Levandowski joined Uber as the head of its self-driving program that questions were raised. Waymo, the self-driving car company owned by Google’s parent Alphabet, filed a suit against Uber in February which accused the company of engaging in the “calculated theft” of its technology.

Levandowski collected $120m in “incentive payments” from Google, according to the claim, “all while he was breaching his obligations to Google and building a company that would compete with Google.” The complainant said Levandowski downloaded “sensitive, secret, and valuable internal Waymo information” before he left Google to launch self-driving truck company Otto – which Uber acquired for $680 million in 2016.

The technology in question being used at Uber plays a big part in its self-driving capabilities. Waymo’s proprietary ‘LiDAR’ is the “eyes” of the car and is used to observe and respond to the world around vehicles. If found guilty, the lawsuit would be a major setback for Uber in its self-driving car plans.

What are your thoughts on the lawsuit? Let us know in the comments.