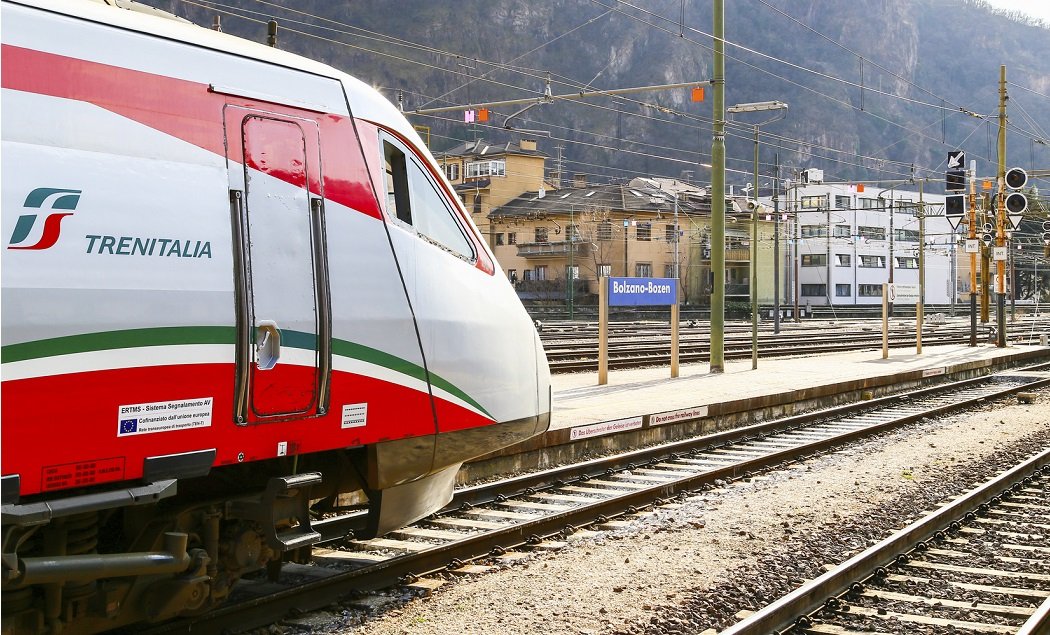 By Ryan Daws | 12th October 2016 | TechForge Media
Categories: IoT,
Ryan is a senior editor at TechForge Media with over a decade of experience covering the latest technology and interviewing leading industry figures. He can often be sighted at tech conferences with a strong coffee in one hand and a laptop in the other. If it's geeky, he’s probably into it. Find him on Twitter: @Gadget_Ry

During our coverage of the Teradata Partners event in Atlanta last month we highlighted a case study of how Siemens is harnessing the IoT to improve safety and efficiency of their Spanish train fleet. It was just a matter of time before Siemens' example was adopted by others in the locomotive industry, and Italian train operator TrenItalia has become the next to invest €50 million in the deployment of an IoT project.

Whereas Siemens partnered with Teradata for their deployment, TrenItalia held a big launch event with SAP to announce their partnership and use of the company's IoT technology in keeping track of and managing TrenItalia's fleet across the country.

As the main train operator in Italy, the company operates around 8,000 trains per day. Such a large fleet in particular benefits from the automation which the IoT provides as manually checking all the parts from each train on a constant basis is not feasible.

In the past, the maintenance on trains was based on how long the train was in service, how many kilometres it had travelled, or if a failure occurred, and combine this data to help predict when a train will require a repair. While sensors in trains are not anything new, the data in the past was logged in files that were examined at the end of the journey.

This was a manual and inefficient method of predicting faults in an effort to reduce the safety risk and costly downtime of a fault or derailment. “What causes most problems is the steel wheels, they have 80 tonnes pushing down on the track and every place they touch is about the size of a quarter,” says Daniel Graham, Director of Technical Marketing at Teradata. “You hit the brakes and that causes flat spots on the wheel.”

Siemens was able to cut derailments by 75 percent from placing sound and infrared sensors along the railway to hear when the wheels aren't rolling correctly and see when the bearings start to heat up before the axle breaks and causes a disaster. In combination with using predictive analytics to pull a train off for repairs before anything goes wrong; Siemens had just one locomotive delayed more than five minutes on a route between Barcelona and Madrid despite running over 2,000 times per year.

Using a new Dynamic Maintenance Management solution, TrenItalia is deploying sensors on all its trains to report back detailed data on the trains’ performance in real-time. The data is used to track where the trains are, schedule maintenance when it's needed, and increase the safety and reliability of the entire locomotive fleet.

While the initial cost will be €50 million to set up the project, TrenItalia expects it to save the operator between €104m – €130m per annum which represents a 8 – 10% saving in the current annual maintenance budget of €1.3bn. An extra €10m – €20m is expected to be saved from not having to pay refunds and fines to customers and regulators due to delays and failures.

Should more public transport operators be using the IoT to improve efficiency? Share your thoughts in the comments.