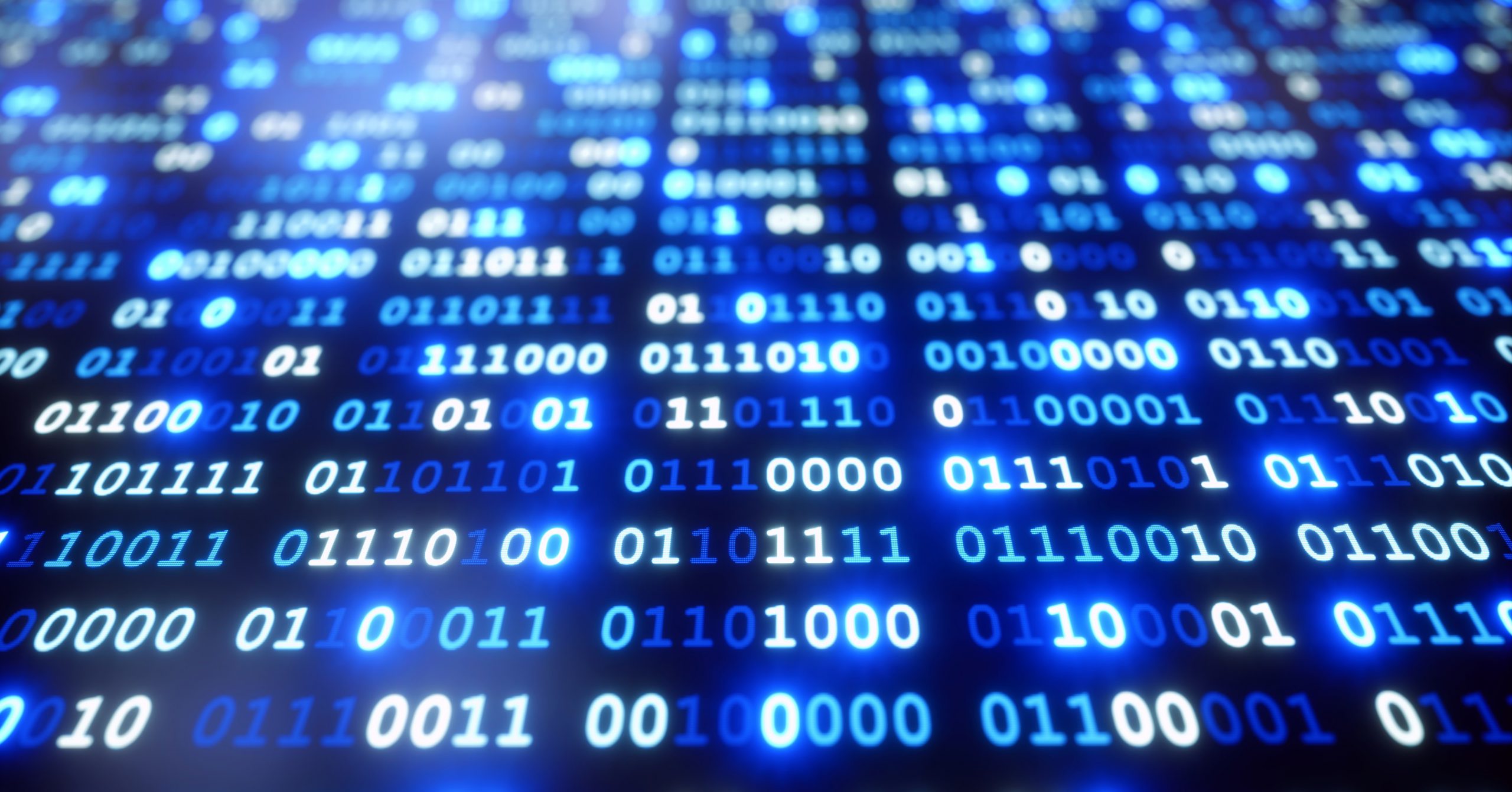 By James Bourne | 7th October 2016 | TechForge Media http://www.cloudcomputing-news.net/
Categories: Enterprise, Fog Computing, IoT, Security, Standards & Regulation,
James is editor in chief of TechForge Media, with a passion for how technologies influence business and several Mobile World Congress events under his belt. James has interviewed a variety of leading figures in his career, from former Mafia boss Michael Franzese, to Steve Wozniak, and Jean Michel Jarre. James can be found tweeting at @James_T_Bourne.

The future technological landscape will, according to the experts, be one where driverless vehicles zoom around and cater to passengers’ whims, just one of billions of connected devices. But how can a vision for 2030 be relevant to today’s needs?

Doug Zuckerman is conference chair of the IEEE Technology Time Machine, taking place later this month in San Diego. The conference covers as its key areas big data, brain – how technology can improve human capacity – cybersecurity, digital senses, the Internet of Things (IoT), and rebooting computing. Zuckerman’s natural focus is around big data, being involved with the IEEE’s initiatives in that area, but even though he says all of the areas intersect and overlap, he singles out IoT as key.

“IoT is the one that I think is going to have the biggest impact,” he tells IoT Tech News. “It seems to be something that a lot of companies have picked up on and they’re trying to put a stake in the ground on it.”

New initiatives in the IEEE get three years of funding to support its research and development. IoT is at the final year of its current cycle, but will be picked up again. Key to the discussion – both at the conference and longer-term – will be around security and standards.

Zuckerman explains that through other IEEE events, such as the International Microwave Symposium, featuring 5G among others, will also have an impact. “5G is related to IoT, and there are all these technologies that seem to be so inter-related now, more so than in the past,” he says. “To get them all to play together, to work with each other…standards are going to be taking a much more significant role than in the past.”

With regard to security and standards, the conversation turned towards fog computing, a variant of cloud computing where the distribution of resources is closer to the network’s edge. What’s more, you can’t move for articles around fog computing and the IoT of late. “How fog computing pushes IoT intelligence to the edge,” according to TechCrunch. “Why IoT needs fog computing,” says OpenMind. Zuckerman, who works with the OpenFog Consortium, a body aimed at ‘bridging the cloud to things continuum’, is not as convinced.

“Currently, I don’t believe there is an architecture for fog computing,” he says. “The reason I say that is [OpenFog] has just recently been working on an architecture – they plan to have it I believe sometime during 2017 – and they plan on working with IEEE because the OpenFog Consortium isn’t going to come up with standards. I don’t think that there are standards in place, a single architecture – there’s a lot of work that’s started up now and needs to continue over the next several years for that to happen.”

As for a vision of the future, Zuckerman admits he isn’t as creative as he would like – but he knows those who are. “I tend to look at Hollywood – they tend to usually get it right in terms of what the future’s going to be,” he says. “I think that we’ll have more of a symbiotic relationship between humans and machines, I think that we will learn a lot more about how the brain works and then start applying it to non-human things.”

Adding that cybersecurity will ‘always be a big issue’, there are other social issues at play. “There are some scary things that I also think about – we’re at the tip of that now where people don’t really have to be smart anymore,” says Zuckerman.

“I think a lot of the things that people, humanity, needed to know in the past probably won’t need to know now. There will be different things, they’ll probably need to know better how to retrieve information, but [is] our phone always going to be separate from us, or are they going to start implanting chips in us?

“It’s scary and yet there are a lot of good things about being able to apply technology, and automate things, and make things easier for people to do, but there’s a downside that we probably need to be very cognisant of.”