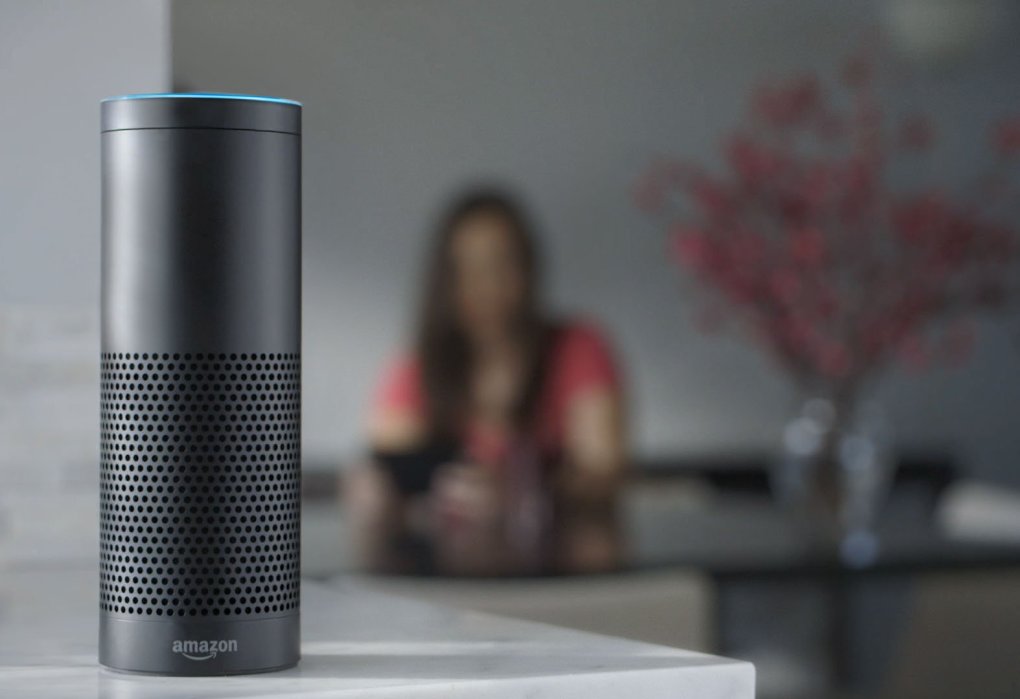 By Ryan Daws | 29th February 2016 | TechForge Media
Categories: IoT,
Ryan is a senior editor at TechForge Media with over a decade of experience covering the latest technology and interviewing leading industry figures. He can often be sighted at tech conferences with a strong coffee in one hand and a laptop in the other. If it's geeky, he’s probably into it. Find him on Twitter (@Gadget_Ry) or Mastodon (@gadgetry@techhub.social)

New research from Argus Insights points towards a smart home leader beginning to emerge, which should lead to a settling of the market and increase the focus on interoperability between devices.

Most current solutions have their disadvantages – HomeKit requires a secure Apple chip to control apps with Siri, whilst Nest's Weave is limited to a small amount of devices. Amazon is leading the pack with their 'Echo' smart home ecosystem allowing users to control their smart home using the Alexa artificial intelligence, but interconnectivity still leaves a lot to be desired across the leading ecosystems.

Argus' research shows consumer interest leans towards Amazon Echo after strong performance at this year's CES in January 2016. Although Echo held the most attention for most of last year, HomeKit stole mindshare between September and November 2015. Despite strong uptake of the Nest smart thermostat, 'Works with Nest' has trailed its rival ecosystems throughout most of the past year with a widening gap when it comes to smart home discussion.

Few consumers mention interconnectivity when reviewing smart home ecosystems, which could indicate few consumers have invested much beyond their platform of choice and ran into frustrating compatibility problems.

When it comes to sentiment, Apple is being hammered with negative feelings after consumers want HomeKit to have better integration with smart home devices and enable control with the Siri voice assistant. Amazon has the most positive reaction, and some of the least complaints for their Echo hub and speaker which also has functions beyond that of a smart home controller.

Samsung's platform, SmartThings, is unique in supporting a variety of smart home protocols including; Zigbee, Z-Wave, and WiFi. The sentiment either way for SmartThings is small, but it's clear Samsung has a large job on their hands when it comes to getting people speaking about their smart home platform.

Google, known for their open ecosystems, is yet to support many devices in Weave or support their Nest devices in other IoT ecosystems to disapproval of some customers. One user of Nest begged Google to “pleaaaseee bring HomeKit integration to the app."

With users praising Amazon Echo for its compatibility and how simple the system is to set-up, it's clear the platform is a smart home leader and setting the bar for competing ecosystems. Developers and device manufacturers are taking notice, with the Echo being called a "stealth takeover of the smart home" after the compatibility announcements during CES.

Of the current "top three" smart home ecosystems, Echo is also the only platform which is open to everyone. HomeKit is another iOS-exclusive platform from Apple, whilst Google's Nest only "Works with Nest" at this point. It’s clear that Apple and Google need to look at Amazon's example to grow their smart home platforms before they're further pushed out from consumers' minds.

Do you think Amazon will remain the smart home leader? Share your thoughts in the comments.