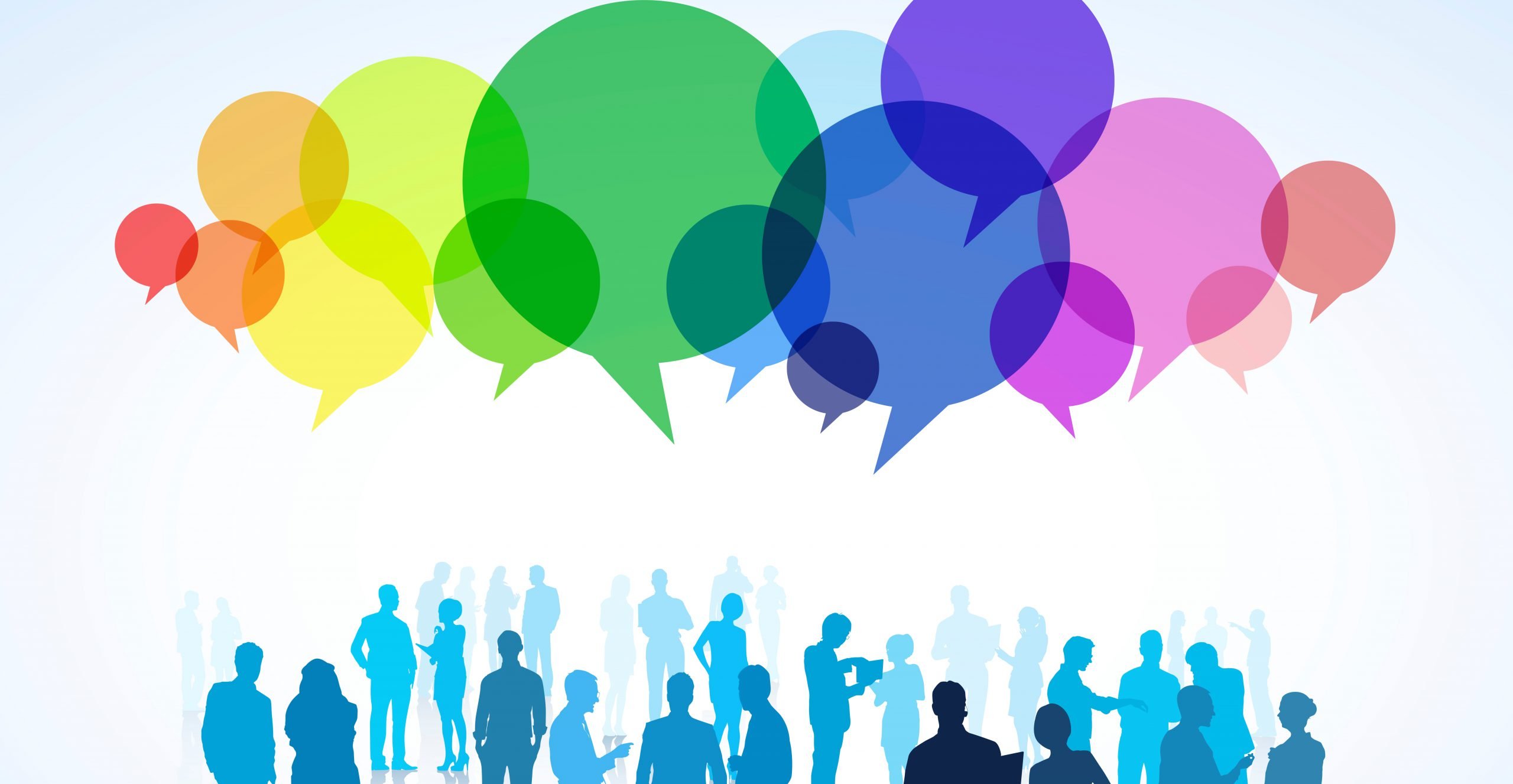 More and more, the devices we buy are talking to one another. Consumer and industrial original electronics manufacturers (OEMs) alike are building ‘smart’ devices that are connected to the internet. From devices that we wear, to those in the cars that we drive, in our homes and the buildings we work in, all the way to smart cities. They are all talking. It’s predicted there will be 50 billion connected devices worldwide in 2020, so that’s a lot of talk.

Our devices are already communicating with each other to share information on our movements, our preferences and our habits all of the time. The Internet of Things (IoT) isn’t something futuristic from a science fiction film, it is here and now – our ‘things’ can connect with each other and affect one another’s behaviours with very little input from us. Think of each of those 50 billion devices collecting information as they talk with one another. That’s a lot of data. And yet, recent research from Forrester shows that, although more than half of companies making IoT devices are collecting this data, only a third are making use of it.

So why is this information going to waste? Every time our devices connect, they produce extremely valuable data that can not only give insight into the immediate sensor environment and operational status of a device, but will actually lead to determinable actions, automated or otherwise, based on human and device behaviour. Take car manufacturers for instance. With smart device technology, the data they can capture around our driving habits could be invaluable not just to them but to a number of companies as well. They have data on where we typically travel from, how long it takes us to get there, the time we leave our house in the morning and maybe even what we listen to en route. Even our coffee machines and fridges are part of the IoT ecosystem. Your coffee machine knows exactly how many times a day you enjoy a brew and when your coffee beans need replenishing. Put that information in the hands of digital marketers and they know exactly when you’re running low on caffeine and so when to show you relevant adverts and offers from coffee suppliers.

These insights can be even more basic. For instance, a leading pest control agency is using IoT inspired sensor technology to detect mice in industrial buildings, using wireless data connectivity to communicate with technicians as well as with the customer about an infestation. For example, how big is the problem, what areas of the building are vulnerable and exposed to mice and, therefore, what action needs to be taken. The possibilities are endless. So why aren’t more companies taking advantage; why is there still such a data disconnect?

Unfortunately, the barrier comes down to the analysis process. Analysing data can be an overwhelming prospect at the best of times – and that’s just when it’s data which relates to your company. We’ve already shown how much data smart devices are producing, but where do you start on analysing it? If companies are collecting all that data, they need to be data-driven in order to turn it into insights – and that means finding a way to make it as accessible, visual and understandable to as many people as possible, whether in a business context or otherwise.

The key to seeing the whole story in IoT data, is to approach it with an open mind, rather than searching for a specific answer. It needs to be explored and interacted with for hidden insights and gems that you might not have thought about looking for – and that’s going to require investment and skill.

That said, it’s an investment that needs to be made. Companies cannot afford to neglect the massive opportunity for getting their approach to data analysis around IoT devices right. There are business platforms out there that have been built to support the analysis of large amounts of data in an easy-to-understand, visual way, whether the user has experience in the field of data analysis or not.

While some investment is required upfront, organisations embracing IoT should not be afraid to ‘fail-fast’, which means thinking small initially, experimenting and analysing in order to learn what works as efficiently as possible. In addition, while the skill sets of data scientists are indeed important, especially at the operations layer and in the long term, we encourage organisations to harness existing talent in the first instance to gain valuable insight immediately.

Ultimately, however, to make the most of IoT, users will have to go on exploratory journeys for insights, where they can collaborate and experiment with data analysis with partners outside their organisation – combining a number of internal and external data sets for ‘out of the box’ insights on human (or indeed mouse) behaviours.

The future is here, and those companies that embrace it now and make the data they have accessible and understandable will be the ones turning data into gold dust. With the right attitude and investment in analysing IoT data, they’re in the best position to understand what makes us tick and either make internal business changes for the better or even turn data into revenue by selling insights on.