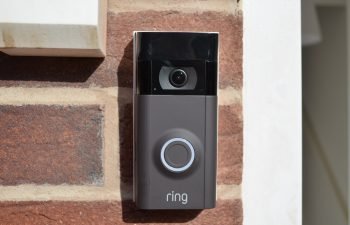 Amazon’s smart doorbell company Ring has found itself at the centre of yet another user privacy scandal.

A report published by the Electronic Frontier Foundation (EFF) claims that Ring's Android app is sending an excessive amount of personally identifiable data to third parties. 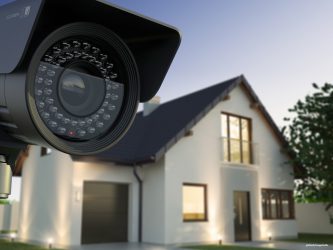 Consumer Reports has sent a letter to 25 manufacturers of IoT cameras with a call to improve their security.

“In response to multiple reports of hacks and unauthorized access of smart cameras and doorbells, Consumer Reports writes to urge your company to raise the standard of security for your connected camera, doorbell, or security system,” wrote the company.

“We request clarification on the steps you are taking to prevent hacks and unauthorized access to... 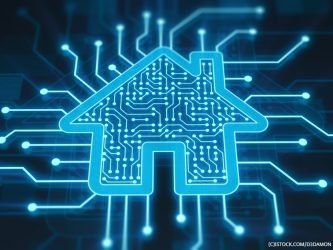 Apple, Amazon, Google and the Zigbee Alliance have formed a new working group focused around ‘Project Connected Home over IP’, exploring the development and promotion of a new, royalty-free connectivity standard to boost compatibility among smart home products.

The protocol has been designed with security as a fundamental principle. 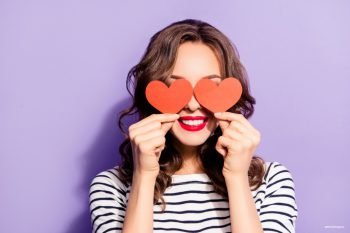 Gartner believes that blockchain technology is the perfect match for the IoT and will help it to overcome some of its biggest problems.

Blockchain is synonymous with security. The IoT, on the other hand, is known for suffering from serious vulnerabilities which have led to repeated high-profile breaches and cyberattacks.

In a blog post highlighting key findings from a survey titled IoT Adopters Embrace Blockchain, Gartner says it believes that the two emerging technologies are... 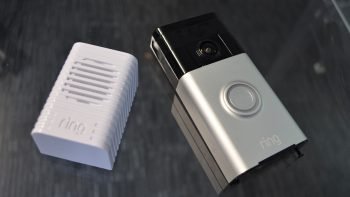 A hacker attempted to extort a couple in Texas for $400k worth of Bitcoin after compromising their Amazon Ring doorbell.

Amador, who lives in Grand Prairie just outside of Dallas, said her Ring doorbell was going off like someone had entered her house.

The couple then heard a voice coming from the doorbell saying “Ring support! Ring support! We would like to notify you that... 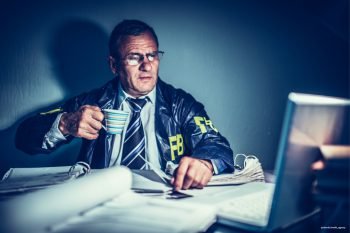 The FBI is recommending that owners of IoT devices keep them on a separate network as hackers increasingly seek to compromise them.

"Your fridge and your laptop should not be on the same network," the FBI said in a weekly tech advice column. "Keep your most private, sensitive data on a separate system from your other IoT devices."

IoT devices have been found to be insecure time and time again. Often security is an afterthought as manufacturers rush to retail... 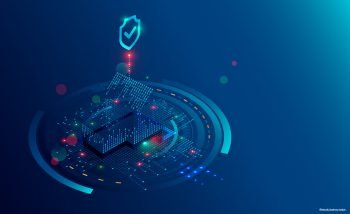 The UK-based IoT Security Foundation has partnered with the IAMSE Consortium to develop a certification scheme for products ahead of potential legislation.

A set of 30 checks in total have been created to provide a minimum bar for cybersecurity which is both simple and cost-effective for manufacturers to implement.

The partners have established a national network of bodies authorising to certify the various checks. If an applicant passes the checks, they’ll be issued with... 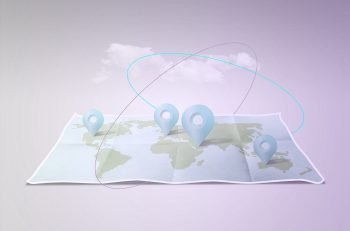 Ludovic Le Moan, CEO and co-founder of Sigfox, opened Connect 2019 in Singapore this morning and unveiled the following announcements during his keynote:

The first major announcement is Sigfox’s launch of a Private Area Network (PAN) to offer businesses a choice between a private or global service... 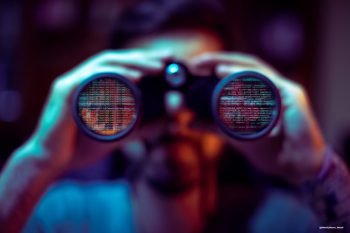 The Australian government has drafted a code of practice in a bid to improve the IoT’s well-publicised lack of security.

While the huge Mirai botnet attack on DNS provider Dyn in 2016 was devastating, one positive thing it achieved was to increase awareness about the poor security of IoT devices.

Ever since that high profile incident, governments have doubled their efforts in coming up with ideas to prevent IoT devices from being compromised. For Australia, that's... 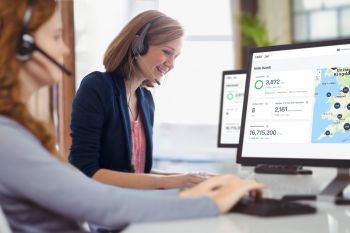 tado 360 is an offering for utilities and heating service companies which monitors the health of a customer's heating system.

When a breakdown occurs, engineers are supplied with more detailed information about the problem in order for a faster and more efficient repair.

Heating is essential, especially during the winter...